Our telephone services are business class

Enjoy the advantages of VOIP telephony

The details of our telephone services can be seen below. 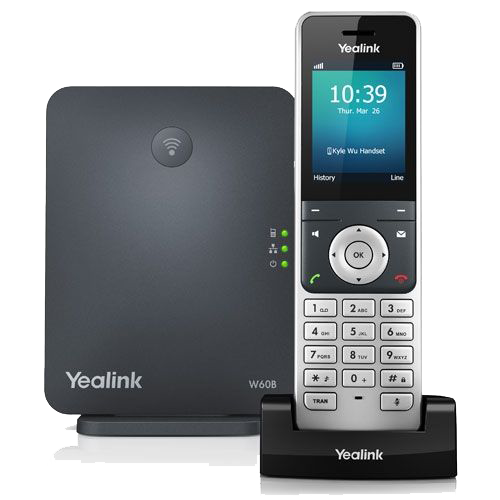 VoIP stands for Voice over Internet Protocol. Put simply, it refers to making phone calls that are made through the internet, rather than through a regular landline or a mobile network. Sometimes you hear the acronym SIP, Session Initiation Protocol, which is a communications protocol that is widely used for managing multimedia communication sessions such as voice and video calls.  SIP, therefore, is one of the specific protocols that enable VoIP.

A VoIP system works by taking your analogue voice signals, converting them into digital signals, then sending them as data over your broadband line.

It's a very useful way of making calls - for a start, once it's set up it's a lot cheaper than using normal phone lines. Greenses Network monthly fee, for a single line, is only 40% the cost of BT and our call charges a staggering 8% for landlines and 19% for mobile of BT charges. Even our unlimited call bundle is 38% the cost of BT.

Your VoIP system could be:

Will the quality of the line be as good as a regular landline? Expand

We only fit our system on Greenses Network Broadband and Swale Life broadband. With our broadband your phone will have great quality – even when it rains!

You can ask for a free trial plus you can leave whenever you want – no long-term contracts.

Can I keep my old telephone number? Expand

Yes, we arrange for your number to be ‘ported’. You just fill out a form and wait 7 days and then we get you up and running. Then you can cancel your old contract and save money.

We can also give you as many local (for Swaledale 01748), or other national numbers, you require for just £1.20 a month (note: there may be a user extension cost in addition).

Your number(s) can go with you if you move suppliers.

Can I have voicemail on my line? Expand

Why do I need a user extension? Expand

How do the monthly costs compare? Expand
So what can I do with the app on my smartphone? Expand

The is called VIP VOIP you download it from the App Store and then type in the username and password we give you.

with any area codes you like but we do provide 01748 89xxxx as local numbers to Swaledale.

and to external numbers. If you have more than one site you can make and transfer calls between them free of charge.

Your telephone numbers will never be engaged even if all your phones are being used at the same time.

No limit to simultaneous calls

There is no limit to the number of simultaneous calls you can make or receive.

For example, ring phone for 20 sec, then ring mobile for 10 sec then go to voicemail

For greetings when not available.

Ask about other more commercial options which are also available.

Find the perfect plan for you.

There are many combinations of features that are available - here are three examples.

We recommend and support Yealink phones. Within our portal we can auto-configure these phones and support you from a distance.

Any phone that Yealink provide can be used but we recommend for mobile purposes the Yealink W60 and for a fixed desk phone the Yealink T42.

We supply and install these phones for the price listed. You can provide and configure these yourself but please note that prices on the internet usually do not include a power supply (PSU) these can be £10 for a W60 and £25  for a T42.

There maybe additional cost for cabling or mini switches to link these phones to your router depending on the best placement.

The Yealink W60P Wireless DECT IP Phone is a premium phone. Its main features are: 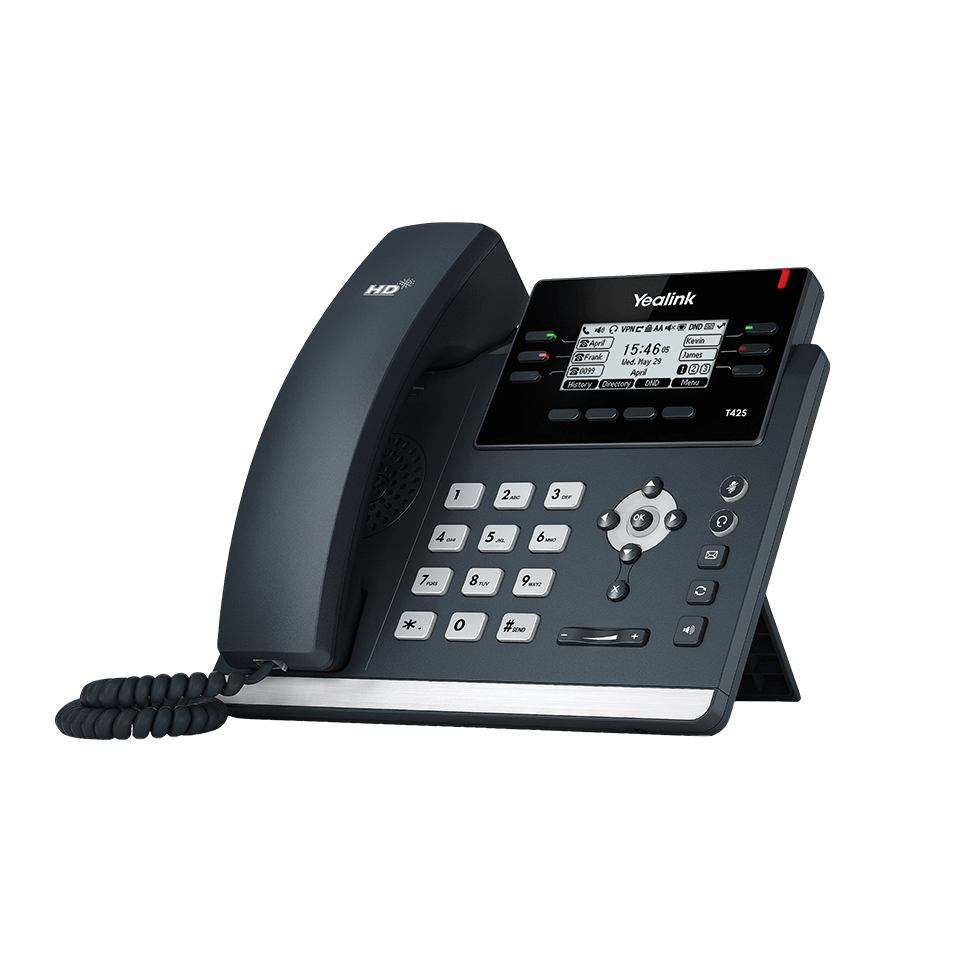 The Yealink T42 is fixed IP Phone. Its main features are: